The prize was set up to “encourage authors from the subcontinent” in honour of Shakti Bhatt, writer and editor of Bracket Books, who passed away after a brief illness on March 31, 2007, at the age of 26. For authors, this is a very special prize — because it’s the only Indian prize for first books, because it allows fiction and non-fiction equal space, and because you can only be nominated for a first book prize once in your lifetime as a writer.

In alphabetical order, winner to be announced in November: 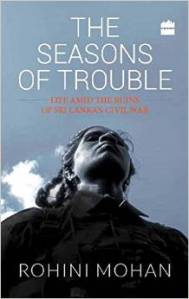 Rohini Mohan, The Seasons of Trouble

Winner: The Scatter Here Is Too Great by Bilal Tanweer (Random House India)

The Smoke Is Rising by Mahesh Rao (Random House India)

Winner: The Wildings by Nilanjana Roy

Boats on Land by Janice Pariat

a pleasant kind of heavy and other stories by aranyani 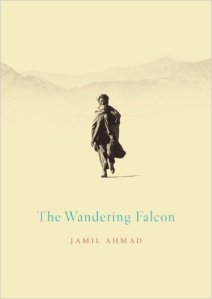 The Truth About Me, A Revathi 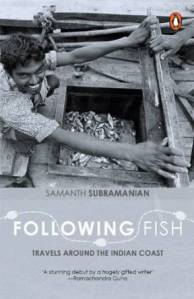 The House on Mall Road, by Mohyna Srinivasan

Songs of Blood and Sword, A Daughter’s Memoir, by Fatima Bhutto

The Wish Maker, by Ali Sethi 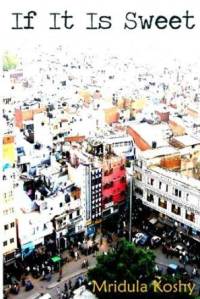 Winner: If It is Sweet, Mridula Koshy (Westland-Tranquebar)

Hotel at the End of the World, Parismita Singh (Penguin) 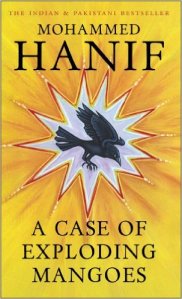 Winner: A Case of Exploding Mangoes by Mohammed Hanif

In Search of a Future: The Story of Kashmir by David Devadas

A Reluctant Survivor by Sridala Swami

The Music Room by Namita Devidayal

Smoke and Mirrors, An Experience of China by Pallavi Aiyar