For ten years, I wrote on gender issues (in the Kolkata Telegraph and then the International Herald Tribune), without feeling the need to share my story. It was bad journalism to become part of the story, in the first place, and then I’d been silent about my experiences for decades; the silence had become second nature.

But if there was one thing that came up time and time again when I met women on the gender beat, it was the importance of understanding your own history. That was the starting point, whether women were talking about inheritance or rape, about the traditions they found empowering and the ones they found demeaning, about who they were allowed to love and live with, and about the violence they had survived. I found, trying to write about consent and to explain why it was so important to Indian women today, that I couldn’t write about bodies, abuse, consent and sex without turning back to my own story. So here it is, with apologies for breaking the journalism rule about writing something so personal, and with apologies too for friends who knew me well in school and college but who didn’t know this part of my story. I’m sorry I couldn’t tell you. I didn’t have the words then; I do now.

“If this story saddens you, please think about this: my story is neither new nor rare, nor was the man who abused me a monster, or in any way out of the ordinary….

(And an uncut version over here, at the International Herald Tribune: http://www.nytimes.com/2013/03/08/opinion/global/saying-yes-matters-as-much-as-no.html?partner=rssnyt&emc=rss&_r=0)

Someone asked whether writing about this was hard. It wasn’t. Staying silent about this, for over 20 years, living with the necessity of concealing the truth: that was hard. Looking through my old stories, I find I wasn’t very good at shutting up, either–it found its way into the second piece of fiction I wrote. The truth of our lives has a way of leaking out, one way or another, and if the only thing this piece does is make it a little bit easier for one or two children to share their stories and move on with their lives, it’s done the job. 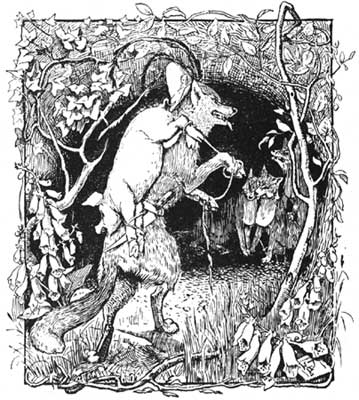 She can feel its breath, rank and feral, thick with the blood of its last kill, on her shoulders. And just as she’s about to give up, there it is: the cottage. She sobs as she runs through the door. She is safe here, for now.

Little pig, says the voice in her head. It is sad and sorrowing, hopeful and despairing. Little pig, little pig, let me come in?

3 responses to “Our bodies, ourselves”